To celebrate HM The Queen’s 90th Birthday, the Village Hall Committee put on an event on Sunday 12 June in the Chapel Field. There were picnics, a Pimms bar, Cricket, Rounders and a Raffle. Thanks were given to Gerard & Shirley Wyllys for the use of Chapel field and especially to Gerard for his sterling efforts in mowing the grass and making the field look like a proper cricket ground.

The Rounders match appeared to involve most of the village and was great fun.
Tarrant Launceston beat Tarrant Monkton 6 rounders to 4. Those that managed to score a whole rounder were Martin Whitfield and Royce Wilkie for Monkton and Tim Wallbridge, Finn Dore, Lou Woollard (run by Mike Turner) and Ruby Dalton for Launceston.

The following photos are courtesy of Shirley Wyllys and John Goode. 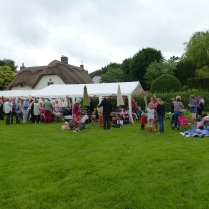 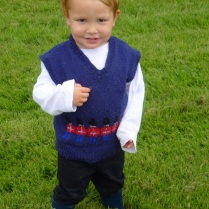 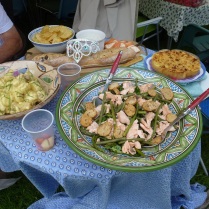 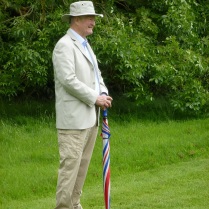 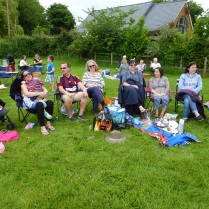 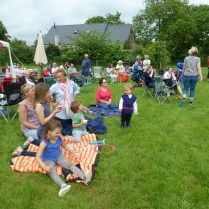 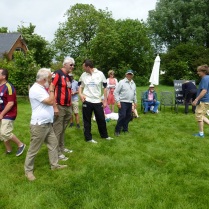 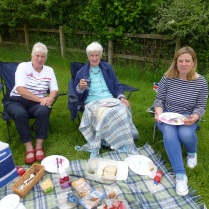 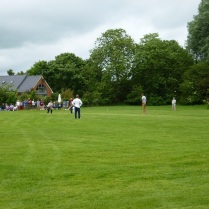 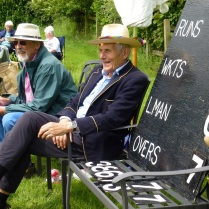 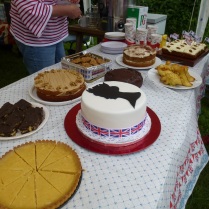 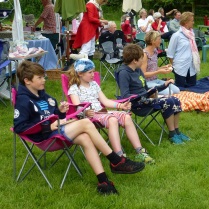 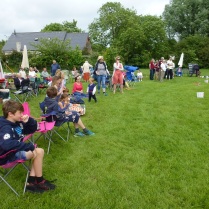